What is a chip inductor?

An inductor is one of the three passive circuit elements used in electronics. All three passive elements, including resistors and capacitors, are all available in “chip” form. As every introductory class on electrical engineering teaches, inductors are typically coils of wire that store energy in the form of a magnetic field based on the amount of current passing through the wire. Inductors often have a magnetic core material, usually containing iron or iron oxides, that increases the strength of the magnetic field developed, allowing for a smaller inductor to be used for the intended application.

Chip inductors have several commonly reported specifications: inductance, resistance, saturation current, maximum current, and self-resonance frequency. The unit of inductance is measured in henries, named after Joseph Henry, an American scientist who discovered inductance. When the electrical current is changing through an inductor, a voltage is generated across the coil. For example, if a current is changing at one ampere per second, a one-henry coil will have one volt across its leads. Most chip inductors have relatively low values of inductance due to their small size, often in the microhenry range.

Every inductor has a characteristic resistance, including chip inductors, which can vary slightly based on tolerances but should not exceed the maximum direct current (DC) resistance rating. When the electrical current increases in an inductor, the magnetic field can only increase up to a certain point, after which the inductance of the coil begins decreasing with increasing current. This threshold is listed as the saturation current, often the current where the inductance has decreased 30%. The overall maximum current handling of the chip inductor is the current that should not be exceeded to prevent damage to the chip. Since every inductor also has capacitance between windings, they will have a characteristic resonance frequency or self-resonance.

To summarize, the advantages of chip inductors include: 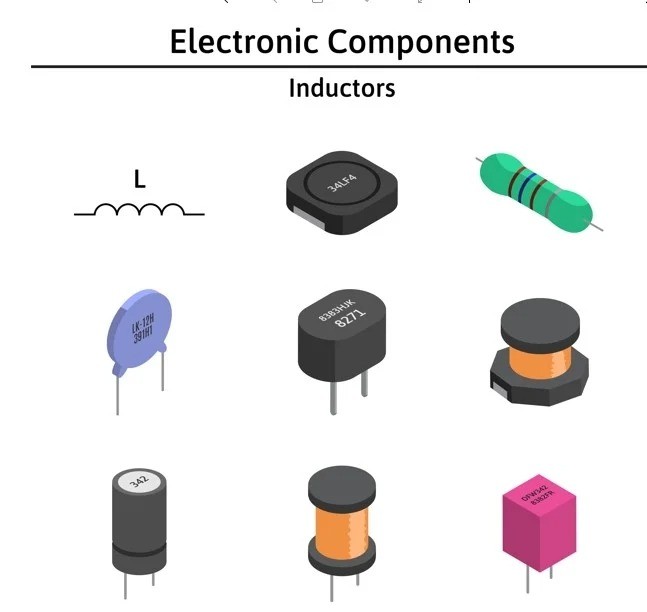 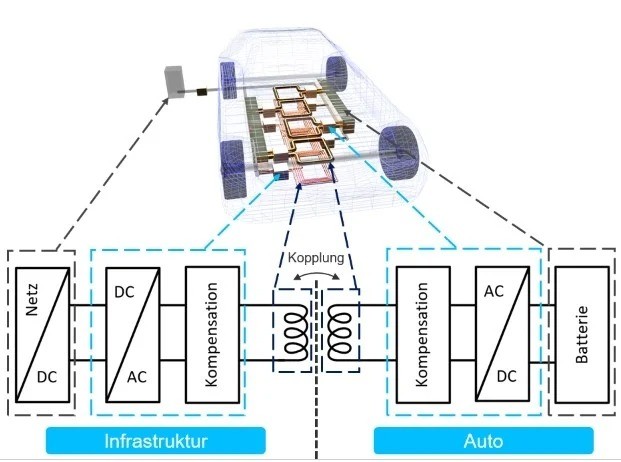